Skip to content
The Inner Message rings by Jungyun Yoon are for the super-idealistic bride and groom. Jungyun, a famous jewelry ‘magician’ from South Korea, has created these pieces of jewelry to leave a (short)lasting impression among love birds. These couture pieces themselves comprise a standard band with a one-of-a-kind twist. Inside it are raised letters which are supposed to leave an impression on the one’s finger when it’s taken off. All of this wouldn’t happen if there weren’t a famous singer from Korea. He ‘wrote a song about the sunburn mark that he found on his finger after he broke up with his girlfriend and removed a ring he had been wearing for a long time.’ These rings comprise 2 word impressions, either “Marry Me” or “Always,” and can be found in gold and silver. 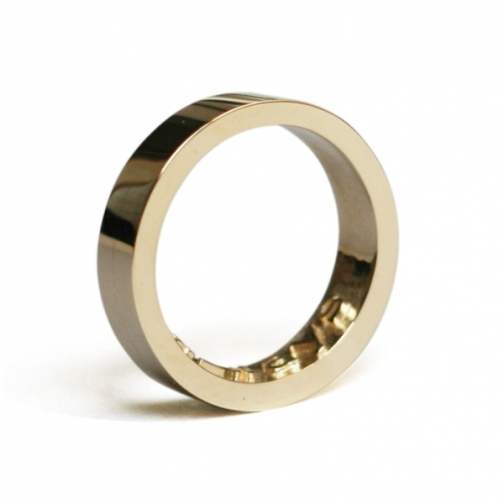 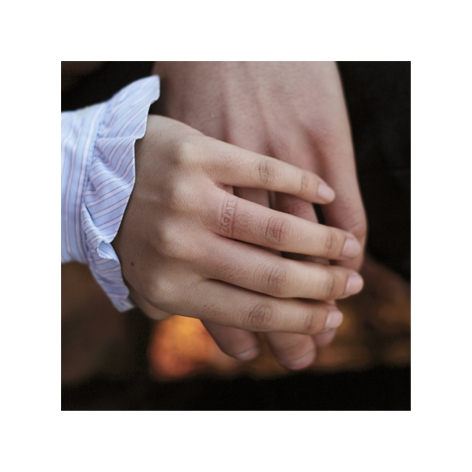 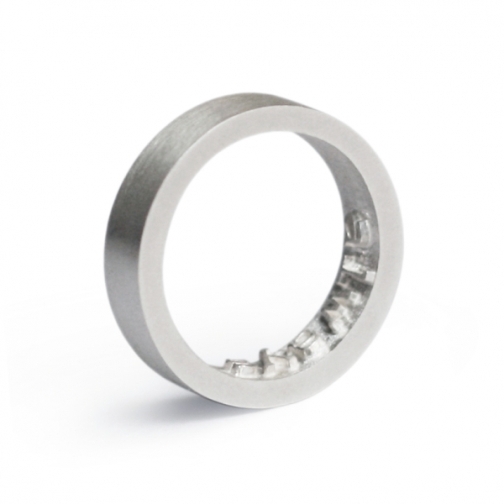 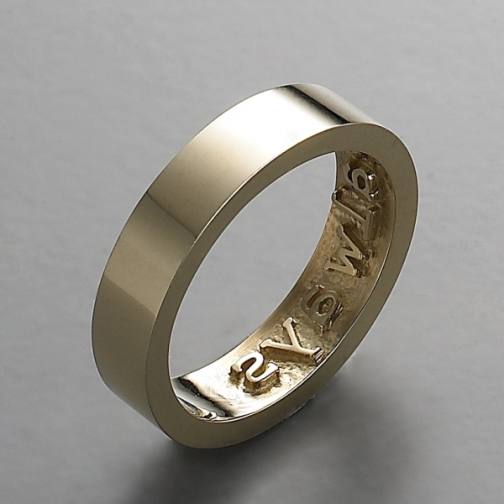 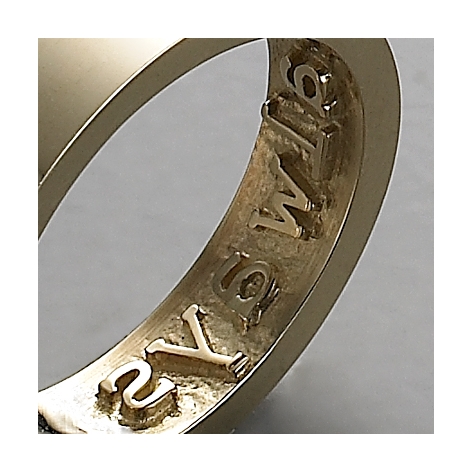